Stoked to have my first piece in DTLV, a review of five downtown Las Vegas date-night finds.

This is a belated posting, but my review of Fun Home explores the ways silence and ignorance reify oppressive social structures.

My first-ever food review is published in December 2016’s “Off the Ranch” column in Downtown Zen magazine! I went to Sweets Raku and regret nothing. 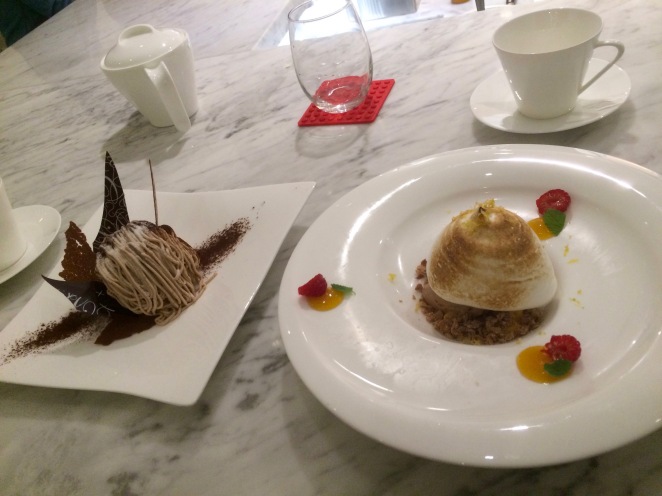 September’s issue of Las Vegas’ Downtown Zen magazine is here, and ya girl’s on the cover & the homepage as the fiction feature. My short story about Elvis returning to Sin City, “The Second Coming,” with original illustrations by Salvatore Napoli, is available in the print magazine throughout downtown Vegas & online now! 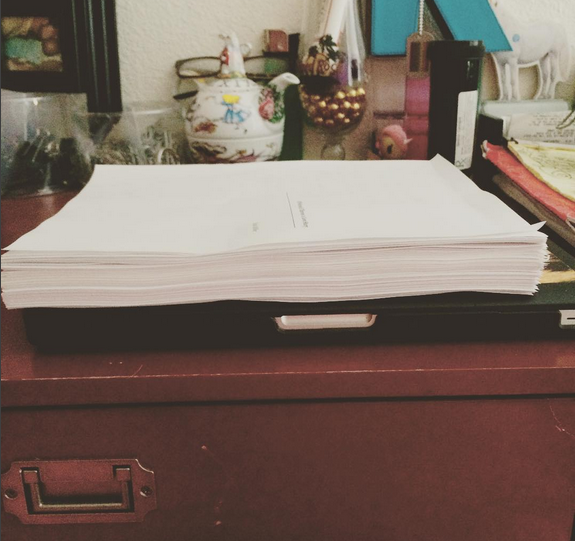 On Friday, August 7, I had the opportunity to review Melissa Etheridge’s solo tour, This is M.E., at the Palms Casino.  I have been a fan literally my entire life!

The review went live yesterday and is available here! 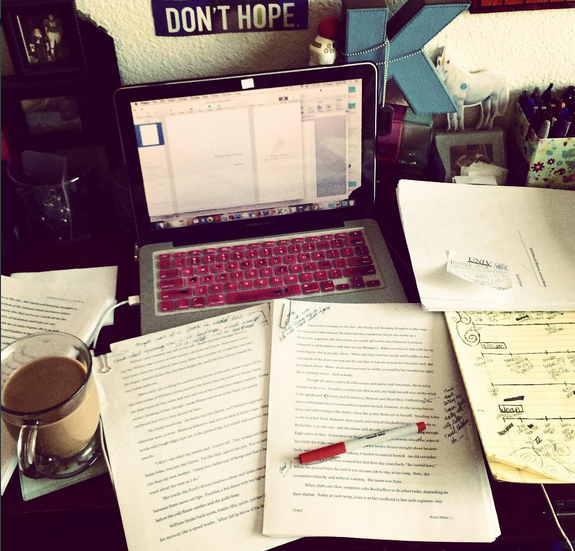 Finished my first full draft of the novel, baby!  Yeehaw!

…except when I’m in the country’s only R-Rated haunted house, of course.

My first review for EDGE Las Vegas is live!  PS this experience was terrifying (in the best way)!

My most recent review is live on EDGE Atlanta here.

And of course I’m always stoked to be on the homepage! :3

God of Carnage is easily the best show I’ve reviewed yet.  It asks questions about humanity’s “natural” instincts, our tendencies towards violence, and the way those various elements interact within the context of “civilized” and “cultured” society.

It’s live on EDGE Atlanta now, so check it out here.

I was lucky enough to see Horizon Theatre’s production of Avenue Q on Sunday, and my EDGE Atlanta review is live!

Check it out here.

Ultimately, I was less enthused by the writing than I was with the performances, which were hilarious in some key moments, though most often falling short of a real “LOL.”